There is just so much I want to do, this life needs to be filled with plans, escapades, experiments and more importantly life, I want to see and try anything and I want to be happy overall, I think that I really do have wanderlust.

I’ve been a dreamer all my life, I have big dreams and not enough time to do it all in. I have always had dreams – in the last years of school I wanted to travel and see the world – I even had maps and plans sorted out, and yet sadly, the furthest I ever got was Cuba and after being mugged there I came back with my tail between my legs and it’s taken a long time to get back to the fearless type of person I used to be.

I know that people have always seen me as a dreamer and this really got hit home when I went to the wedding of a dear friend, saw people I hadn’t seen in 10 years and pretty much had to say about how I hadn’t really gone anywhere or done anything, life just got in the way or I always had something else that seemed more important but thankfully after my last bout of depression I saw an article from people who had created bucket lists and I really loved the idea.  This seemed to be a good way for me to plan and hopefully stick to something.

I had (during a CBT session years before) read an article about students in the grad year of an Ivy League school in the US. Half of the group were told to write a 5 year plan down, the rest, just to vocalise what they wanted and then, after 5 years, the year was brought back together and the results to see who had actually done the things they wanted to do. The side who had written the plan, it seems had made more inroads. I don;t know if simply the writing down of the plan spurred them on to actually implement it but I realised that this is something I NEED TO DO.

I think my problem has always been my grand plans are pipe dreams and i’ve let other things get in my way so I decided to give myself a few years and set up a 40 for 40 list. I asked around for inspiration, read a lot of other people’s lista dn came up with a shortlist of about 60 things, which I then edited down to 40 (some things i’d have loved to have tried but things like “see the earth from space” was a bit of a tricky one so I had to tone down the ideas into actual achievable plans but I think the plans I have are basically do-able.

I know i’ve banged on about my 40 for 40 list a lot but i’m actually really pleased as to how it’s going. I know that some things on there are a bit out there or reliant on other people but I’m still hopeful I can put a major dent in it – especially now I can drive as that will help me reach some of the places I want to go!

If you wanted to have a look at some of the things I’ve selected, the link is here:

Some of the suggested but in the end deemed impossible at this time were:

Go to the Caribbean

Get a sausage dog

See the moon from space

Ride along with a stage of the Tour de France – am assuming they meant when it wasn’t actually on.

Go to the US

I am also looking forward to other new challenges, well, not necessarily new but ones that I can do locally, like walking on fire (which I’ve done a few times now) and loved each time so hopefully later this year I will be able to do it again, and maybe again this year I’ll run the Poole 5k. I have looked at doing more for charity in the local area or even elsewhere and have a couple of ideas, just not sure how i’ll manage to do them all!

So, if you are reading this, have an in as to how I can complete more of my challenges, want to get involved or even send me more suggestions for the next lot (50 for 50 gulp) please feel free to drop me a line, I’d love to hear your suggestions and thoughts 🙂 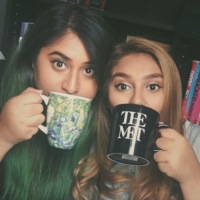 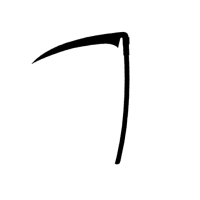 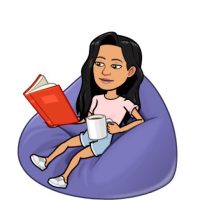 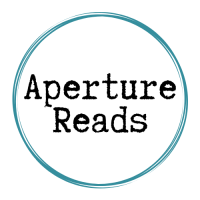